...the Verts won the Coupe de la Ligue in a Stade de France whose spectators had taken on the Stéphanois accent. This April 20th, 2013 will eternally remain in the collective memory of ASSE. 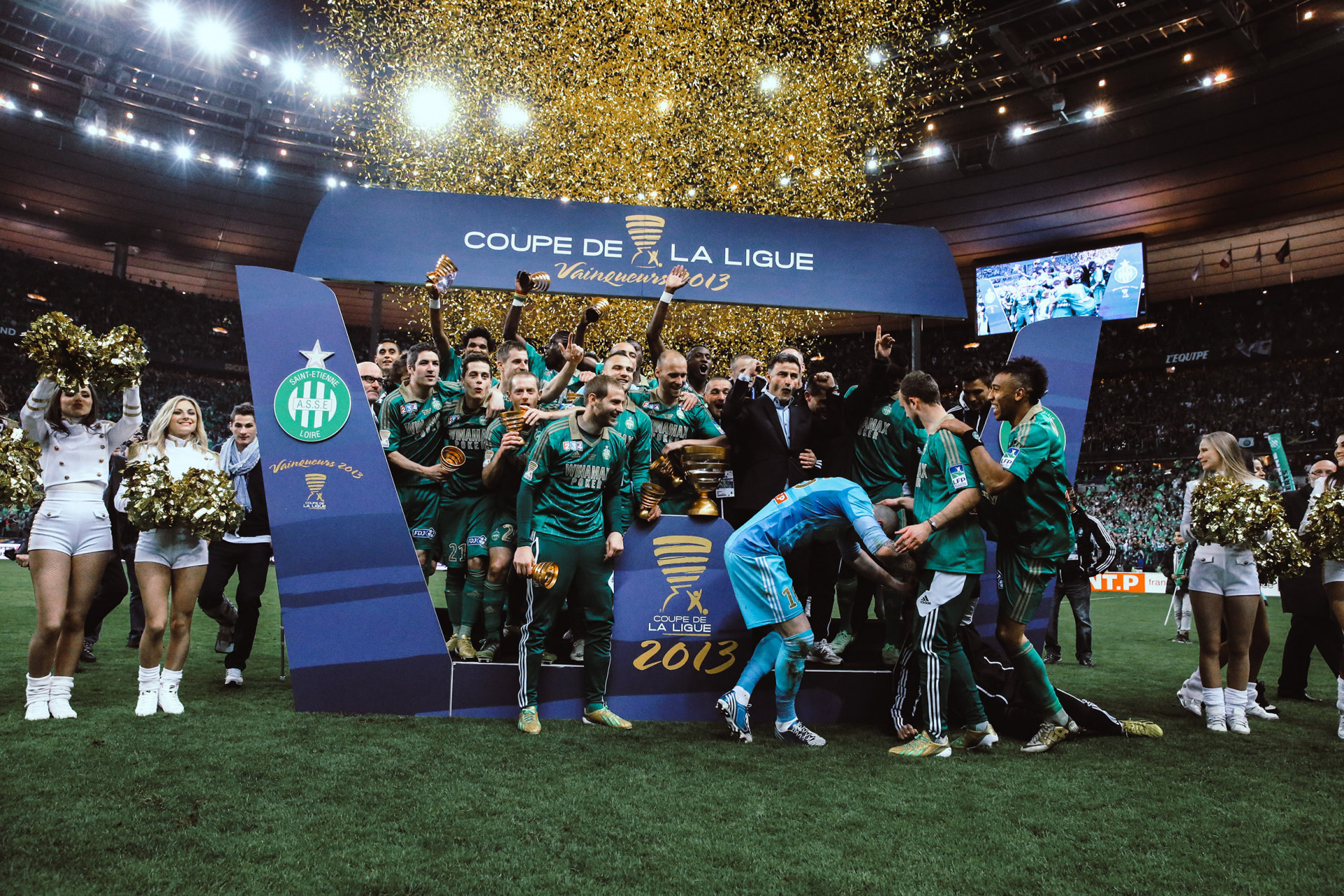 Saint-Denis has never looked so much like Saint-Etienne. The alleys of the Stade de France were green and the Rennais fans who had traveled towards the Capital understood this early on: this final would be difficult to win. A good omen for Christophe Galtier and his team. Conquerors of PSG in the quarter-finals, of LOSC in the semi-final, each time after a shootout and each time in a pulsating Geoffroy-Guichard, the Verts were destined to win. The goal made by Brandao, the finals man, the only one at the match, was going to be enough for thousands of people. An entire people, deprived of titles since 1981, was finally going to take a Cup.

The people of Saint-Etienne missed victory celebrations so much that the entire city met the day after this victory at the city center Sunday at noon. From la Place Carnot to la Place de l’Hôtel de Ville, without forgetting Jean-Jaurès in between, there was no end to the crowd. The bus transporting the players was moving at a snail’s pace, the Coupe de la Ligue was passing from hand to hand, before being presented to this great, beautiful people outside Town Hall. More than 70,000 people celebrated this victory, which was the first such victory for this generation of fans who made the Stade de France their Hampden Park and expressed their joy and much more.

After 10 French Champions titles, 6 Coupes de France and the 5 Trophées des Champions, the Coupe de la Ligue de 2013 allowed ASSE to place itself among the rare French clubs to have won all the titles of professional Football. It is necessary to add to this long list the 3 Ligue 2 French Champions titles and the 3 coupes Charles Drago.

And you, where were you April 20th, 2013? At the Stade de France? In Saint-Etienne? In France, abroad, but wearing a Verts’ jersey? Share your memories on Twitter and Instagram with the hashtag #Mon20Avril2013! Your photos will appear on the giant screens of the Geoffroy-Guichard stadium this Sunday during the match between AS Saint-Etienne and Troyes. 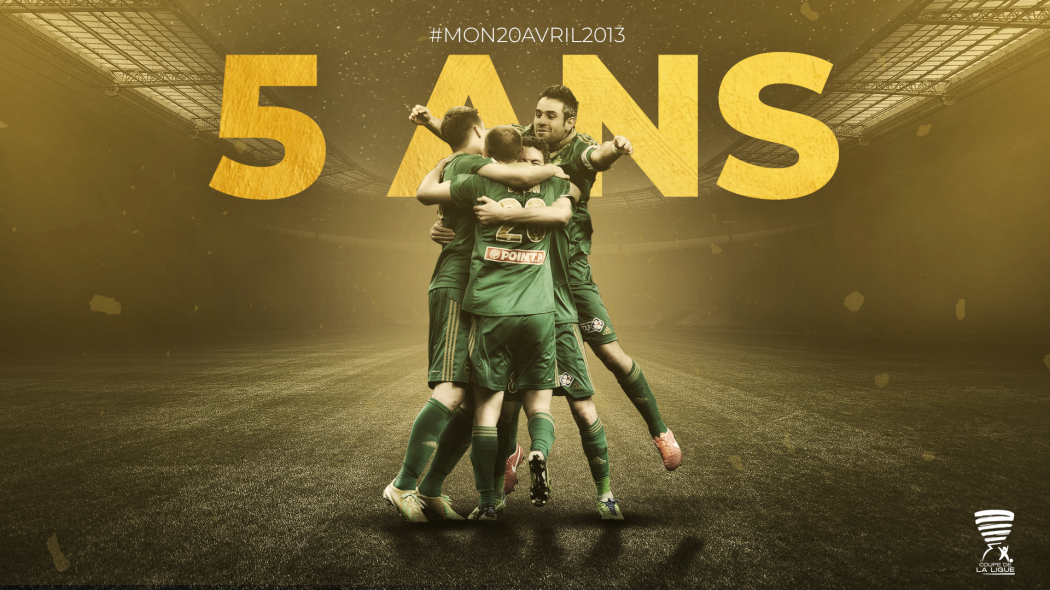 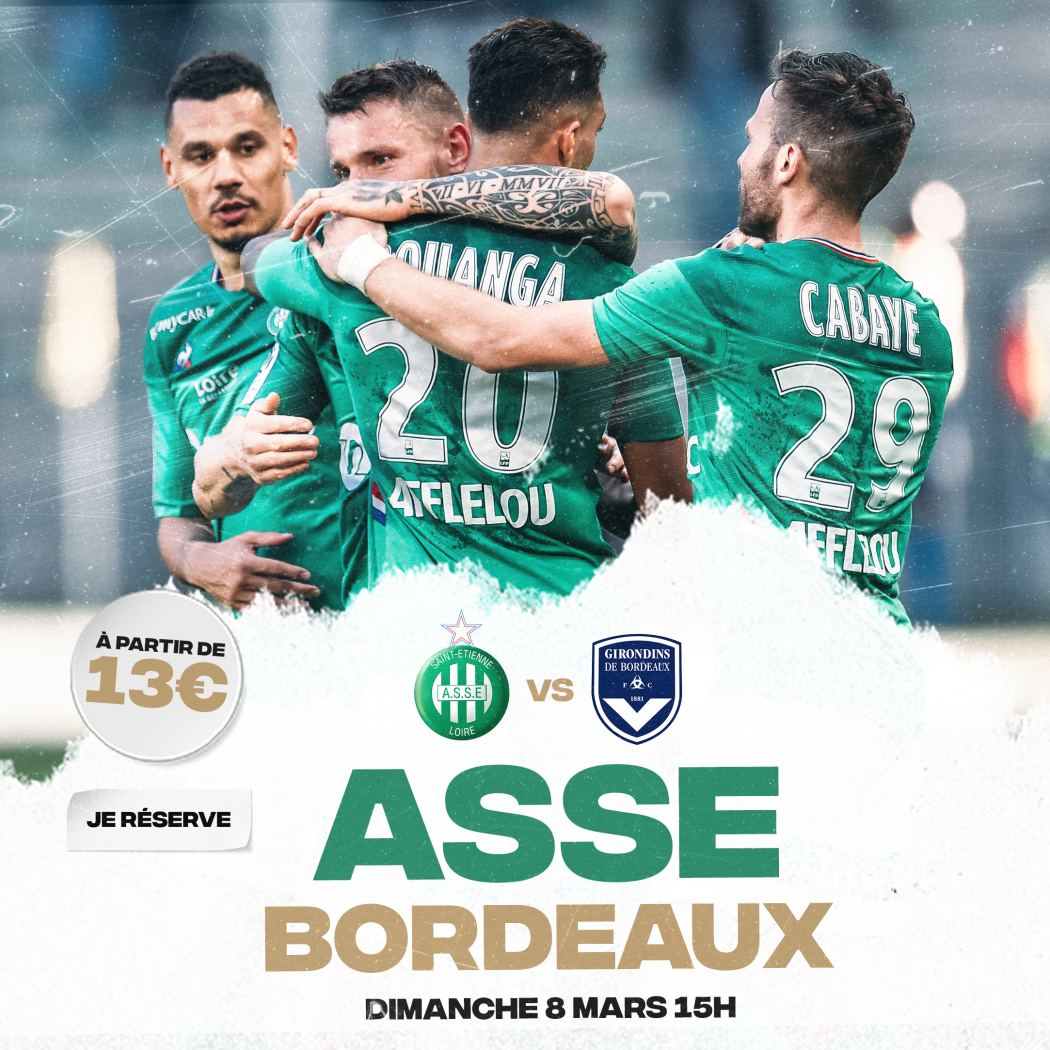