The Norwegian midfielder is satisfied with his progress with the Verts. Before the last turn of the season, Ole Selnaes returns to his role on a team that will look to obtain its ninth, consecutive match without defeat in Nantes Sunday (5 p.m.)
With the Norwegian, National Team, you won two victories against Australia and Albany. What was it like coming back from the national team?
We played two good games and it’s always a pleasure to go back to Norway where I have many friends. I would have liked to have played more but these two wins are very satisfying.

How do you feel about the team’s 8-match undefeated streak?
We have a good team, a good staff so I’m not surprised. Even in December, I always thought that our situation was improving. Today we’re getting our confidence back. Personally, I feel a lot better, stronger, even more so than when I first joined ASSE. I feel like I’ve made progress. I’m a better player today than I was 2 years ago.


Does having Yann M’Vila by your side and the game system put in place by Jean-Louis Gasset make you more efficient?
Yann is a good player and we understand him well. It’s easy to play with a player like him. We have a good relationship, but we also have other good players playing other positions. I feel at ease playing with this game system even if in Norway I was used to playing in front of our defense as a midfielder. Thanks to this system, I can touch the ball more and it’s something that I appreciate.

How are you preparing for the trip to Nantes this Sunday (5 p.m.)?
We’re in a great spot. We have to continue on this dynamic but we can’t go too fast. There’ll be several important dates when we’ll have to deliver and our next match is one of them. The match in Nantes will be important when considering the rankings but it’s not a decisive match because we’ll still have seven more to play. 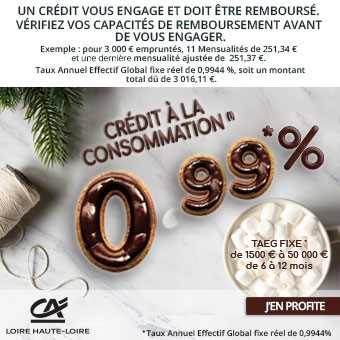 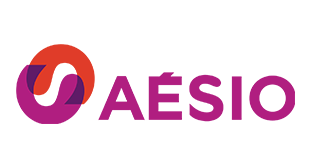